Mineral bolus that supports the natural immune system and fertility.

The selenium in the Se-VitE bolus is offered in complete organic form, which leads to a higher uptake and build-up of reserves. The selenium is absorbed even better in  combination with the VitE and they work together as powerful antioxidants. 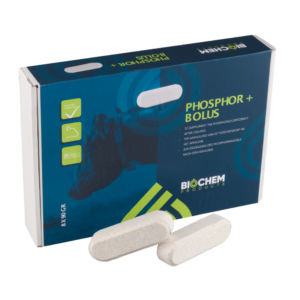 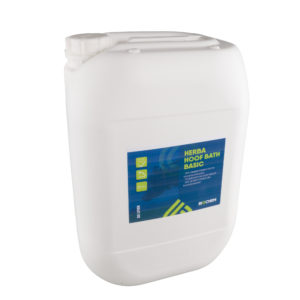 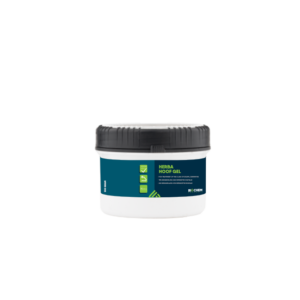 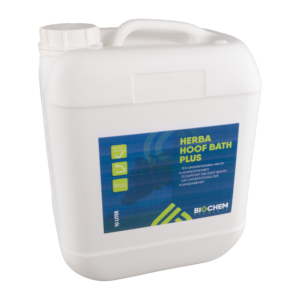