The Restim Pill is a supplementary animal feed (dietetic feed) to boost the animal’s resistance, udder health and condition. The Restim Pill has been developed to provide many beneficial health effects and has broad applicability; it helps to reduce the use of antibiotics.

The Restim Pill can be used for weak animals and during the transition period (during dry-off periods and when milking resumes). Good resistance will prevent many problems.The Restim pill is a slow release bolus that is effective for approximately 7 days. The bolus requires no waiting time for milk and meat production. 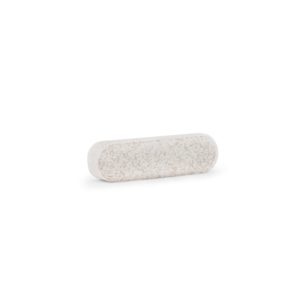 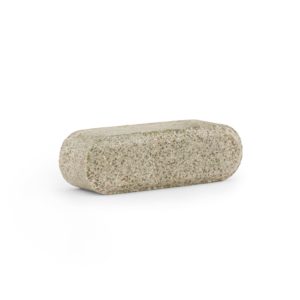